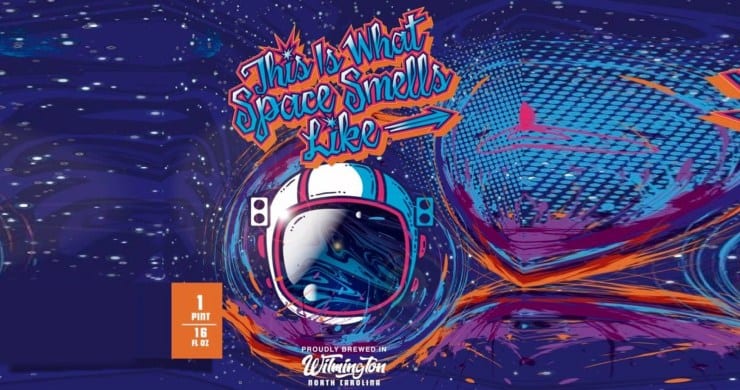 More exciting is what they are releasing in cans on August 15!  Mark your calendars, you won’t want to miss this!  The nationally recognized “This Is What Space Smells Like” IPA will be released in cans in their taproom at Bill’s Front Porch.  You can read about “Space” here:  https//:liveforlivemusic.com/news/this-is-what-space-smells-like-ipa/

Also being canned and released August 15 is Wave Break (the gold medal winner).  You can grab some of those cans at your favorite bottle shop around Wilmington or Raleigh.  Don’t wait – there is only a limited number available and you certainly don’t want to miss out!